The saying goes… “If it plays in Peoria, it will play anywhere!” Well, it has played in Peoria, but this is not your typical theatre production…

THANK YOU FOR YOUR SUPPORT!

Once a year, a magical and touching celebration of the human spirit unfolds at numerous theaters across the country. A group of children in a program called The Penguin Project take to the stage to perform a modified version of a well-known Broadway musical.  These productions are unique, however, because all the roles are filled by young artists with developmental disabilities including Down syndrome, cerebral palsy, autism, intellectual disabilities, learning disabilities visual impairment, hearing impairment, and other neurological disorders.  They are joined on stage by a dedicated group of “peer mentors” – children the same age without disabilities who have volunteered to work side-by-side with them through 4 months of rehearsals and through the final performance.  By providing access to community theater, The Penguin Project demonstrates that the special challenges of a disability should not handicap a child’s ability to participate in life’s experiences.

Established in 2004, The Penguin Project has evolved into a National program, with Chapter sites throughout the United States. The program provides a supportive environment for children with disabilities to explore their creative talents.  It has also demonstrated that participation in the performing arts has therapeutic value by enhancing social interaction, communication skills, self-confidence and self-esteem. The impact of the program has reached beyond the stage to create a social network for children who previously had very few friends and limited social opportunities.

“Our penguins may not be able to fly, but that does not prevent their spirits from soaring.” 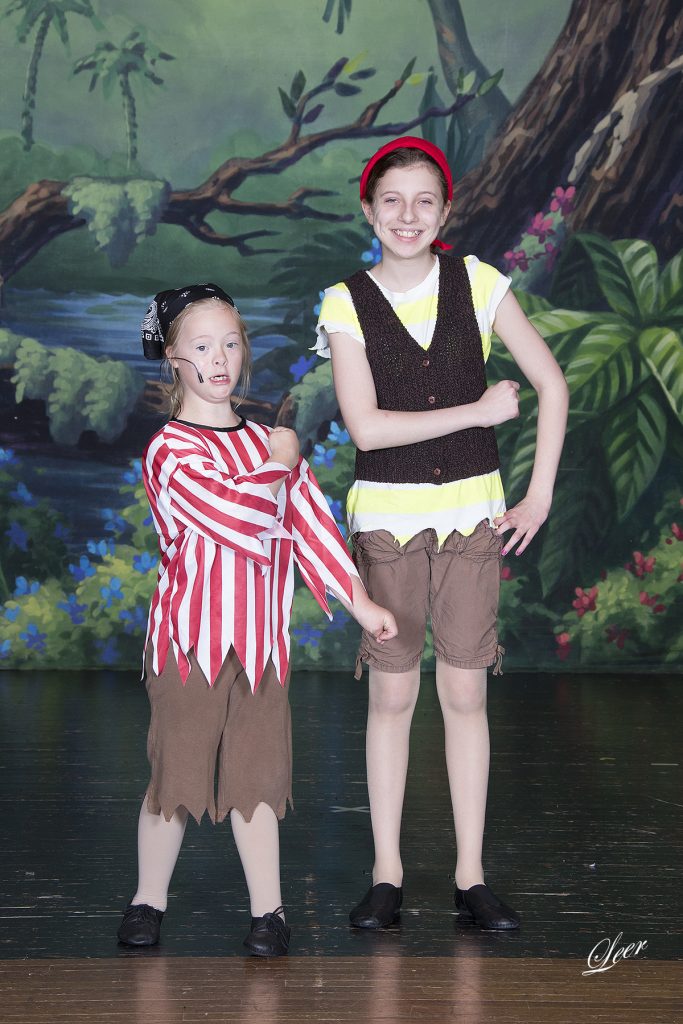